The Challenges of Operationalizing AI Models With Real-Time Business Data 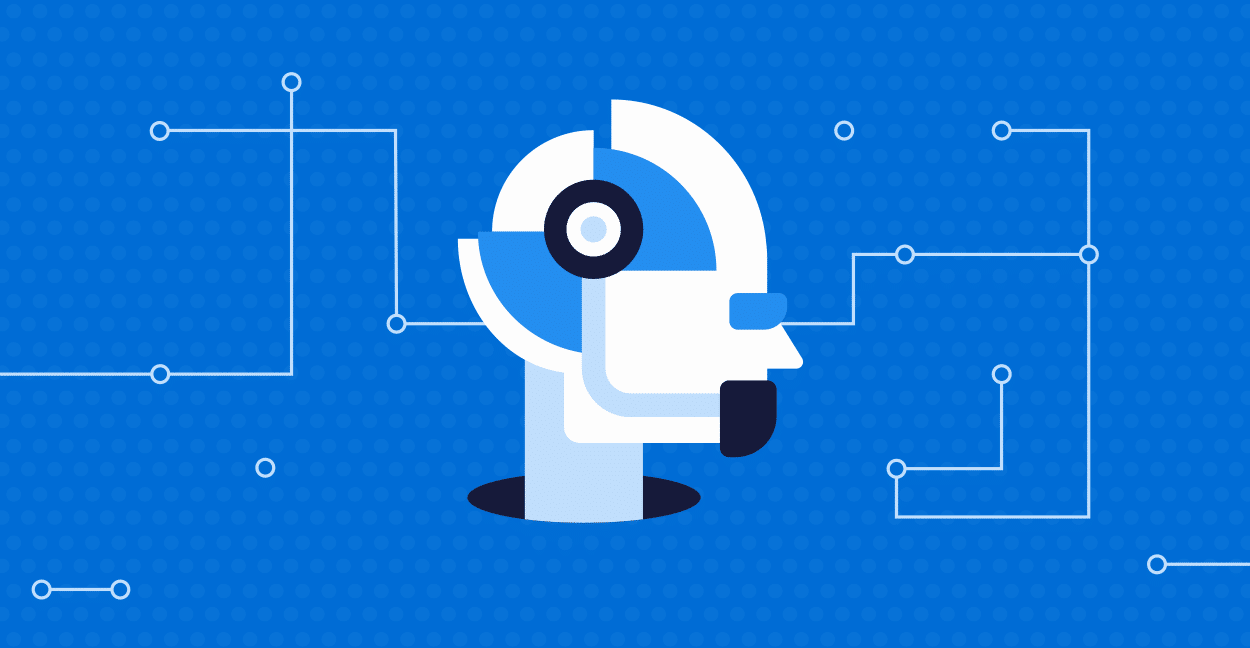 Even though the AI acronym is on the lips of every data scientist, IT manager and developer hungry for new technologies, the term has its origins around the middle of the last century. After the first reference to AI in the late 1950’s, a couple of years passed before people could grasp what it was really about, and got a taste of what it was.

In the late seventies, we became aware of the notion of artificial intelligence through the well-known Star Wars, Terminator, Robocop, Alien and Blade Runner movies. Above and beyond the blend of science fiction and action, these movies depict visionary scenarios involving AI and its various components. This era coincides with the decreasing cost of AI computing, and its increasing accessibility.