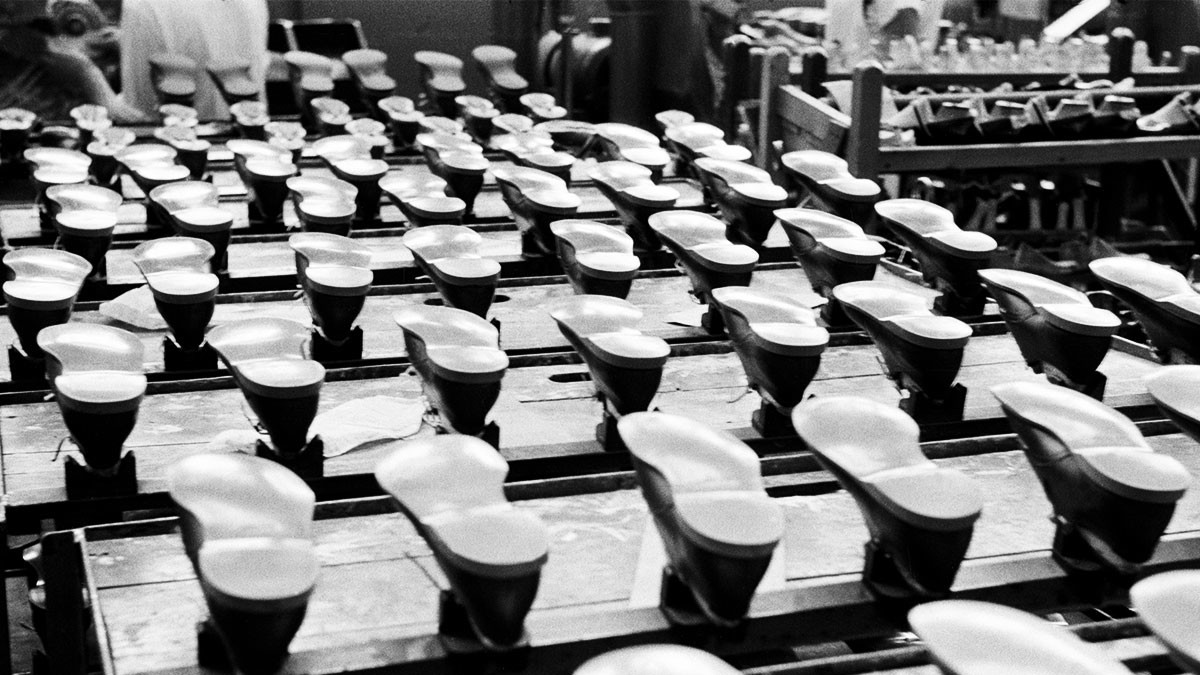 What We Often Get Wrong About Automation 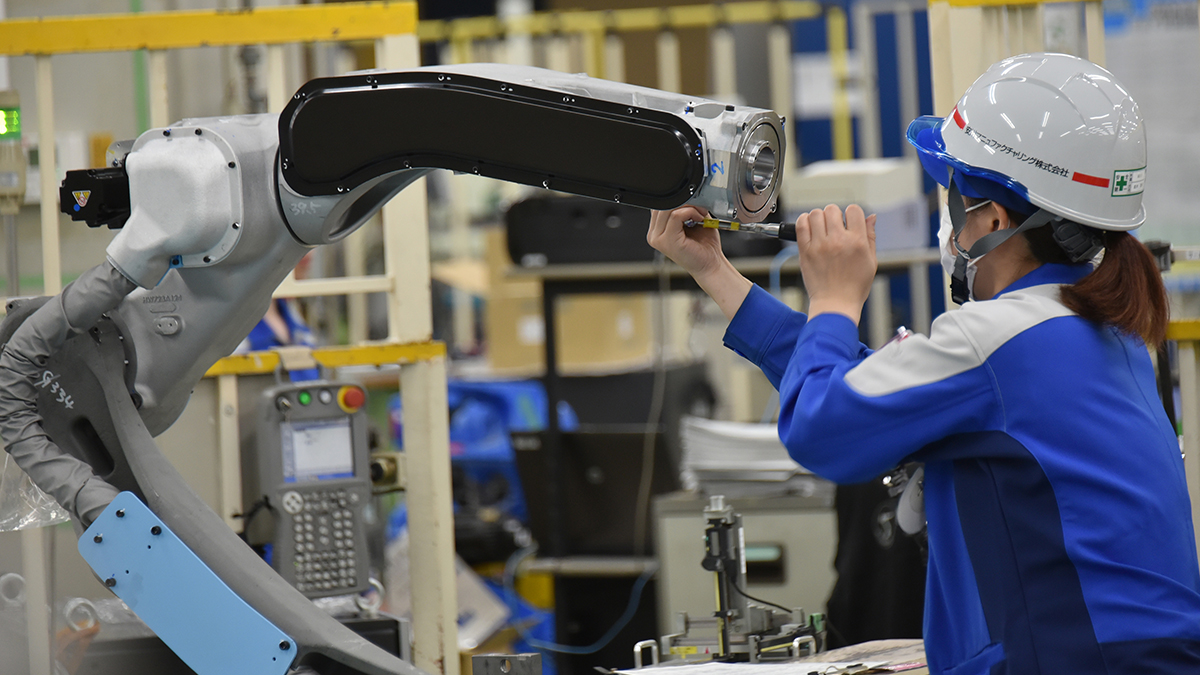 When leaders describe how advances in automation will affect job prospects for humans, predictions typically fall into one of two camps. Optimists say that machines will free human workers to do higher-value, more creative work. Pessimists predict massive unemployment, or, if they have a flair for the dramatic, a doomsday scenario in which humans’ only job is to serve our robot overlords.

What almost everyone gets wrong is focusing exclusively on the idea of automation “replacing” humans. Simply asking which humans will be replaced fails to account for how work and automation will evolve. Our new book, Reinventing Jobs: A 4-Step Approach for Applying Automation to Work, argues that while automation can sometimes substitute for human work, it also more importantly has the potential to create new, more valuable, and more fulfilling roles for humans.