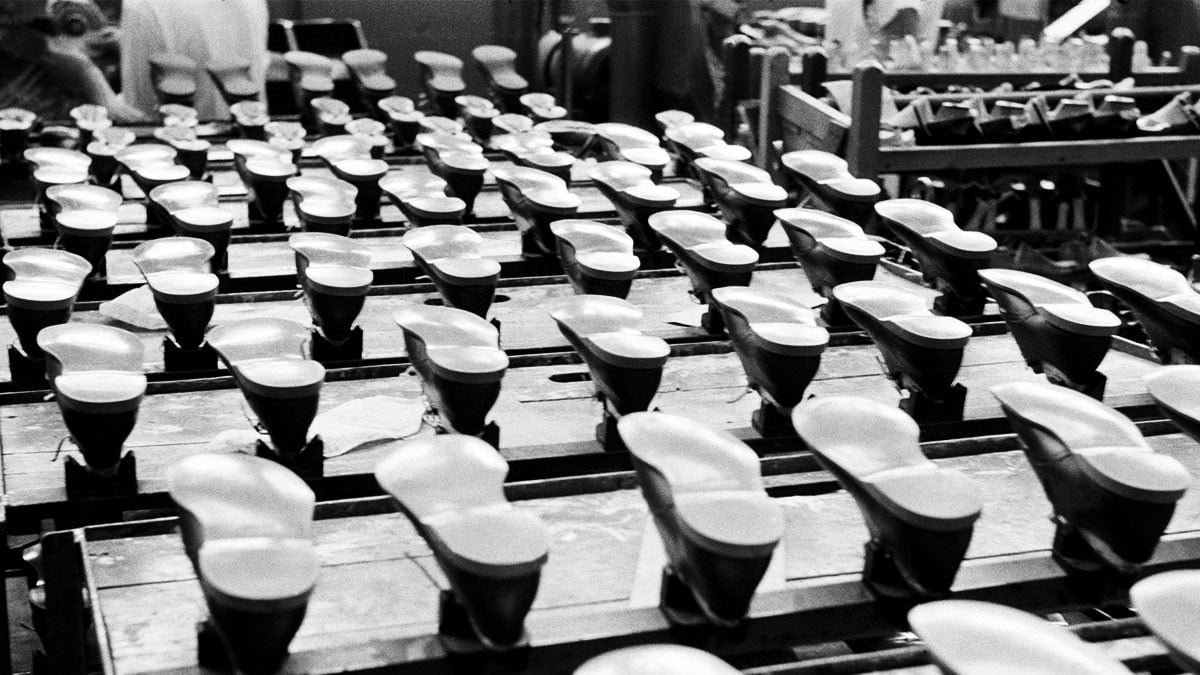 RPA automates high volume, low complexity, routine administrative “white collar” tasks — the logical successor to outsourcing many administrative processes, further reducing costs and increasing accuracy. Optimizing RPA can only be done when the work is deconstructed. For example, RPA will seldom replace the entire “job” of a call center representative. Certain tasks, such as talking a client through their frustration with a faulty product or mishandled order will, for now, remain a human task. Others, such as requesting customer identification information and tracking the status of a delivery are optimally done with RPA.

Cognitive automation takes on more complex tasks by applying things like pattern recognition or language understanding to various tasks. For example, the Amazon Go retail store in Seattle has no cashiers or checkout lanes. Customers pick up their items and go, as sensors and algorithms automatically charge their Amazon account. Automation has replaced the work elements of scanning purchases and processing payment. Yet other elements of the “job” of store associate are still done by humans, including advising in-store customers about product features.

Social robotics involves robots moving autonomously and interacting or collaborating with humans through the combination of sensors, AI, and mechanical robots. A good example is “driverless” vehicles, where robotics and algorithms interact with other human drivers to navigate through traffic. Deconstructing the “job” reveals that the human still plays an important role. While the human “co-pilot” no longer does the work of routine navigation and piloting, they still do things like observing the driverless operation, and stepping in to assist with unusual or dangerous situations. Indeed, it is often overlooked that the human co-pilot is actually “training” the AI-driven social robotics, because every time the human makes a correction, the situation and the results are “learned” by the AI system.

3. Manage the decoupling of work from the organization.

The future global work ecosystem will offer alternative work arrangements including each of the three automation solutions, along with human work sources such as talent platforms, contingent labor, and traditional employment. The human work that is created or remains after automation will not fit easily into traditional jobs, nor will it always be optimally sourced through employment. Work will need to be freed from “jobs within organizations,” and instead be measured and executed as more deconstructed units, engaged through many sources. Today’s supply chains track the components of products at both an atomized and aggregate level. Similarly, the new work ecosystem will develop a common language of work, enabling organizations not only to forecast and meet work demands from various sources, but to devise new reconfigurations of work elements that are best sourced in alternative ways.

The combination of automation, work deconstruction, and reconfiguration will often redefine the meaning of “organization” and “leadership.” The “organization” must be reconsidered as a hub and capital source for an ecosystem of work providers. Those “providers” include AI and automation, but also include “human” sources such as employees, contractors, freelancers, volunteers, and partners. The optimal combination of these providers seldom appears if you frame the question as, “In which jobs will AI replace humans?” Only when you look within those jobs, as described above, will you discover the human-automation combinations that redefine work and how it should be organized.

AI will significantly disrupt and potentially empower the global workforce. It won’t happen all at once or in every job, but it will happen, and leaders will need an automation strategy that realizes its benefits, avoids needless costs, and rests on a more nuanced understanding of work.

Ravin Jesuthasan is Managing Director at Willis Towers Watson. He is a member of the World Economic Forum’s Steering Committee on Work and Employment and has been recognized as one of the 25 most influential consultants in the world. He is the coauthor with John Boudreau of the new book Reinventing Jobs: A 4 Step Approach for Applying Automation to Workand numerous articles on work, automation, and human capital. Follow him on Twitter

John Boudreau is Professor of Management Organization at the University of Southern California’s Marshall School of Business and Research Director at the university’s Center for Effective Organizations. He is an expert on the bridge between superior human capital, talent, and sustainable success and the author of many books and articles, including his latest book with Ravin Jesuthasan, Reinventing Jobs: A 4 Step Approach for Applying Automation to Work. Follow him on Twitter at: @JohnWBoudreau.