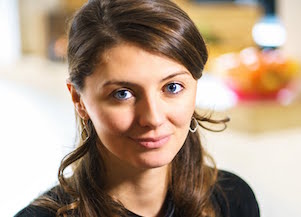 Will AI Widen or Weaken the Global Digital Divide? 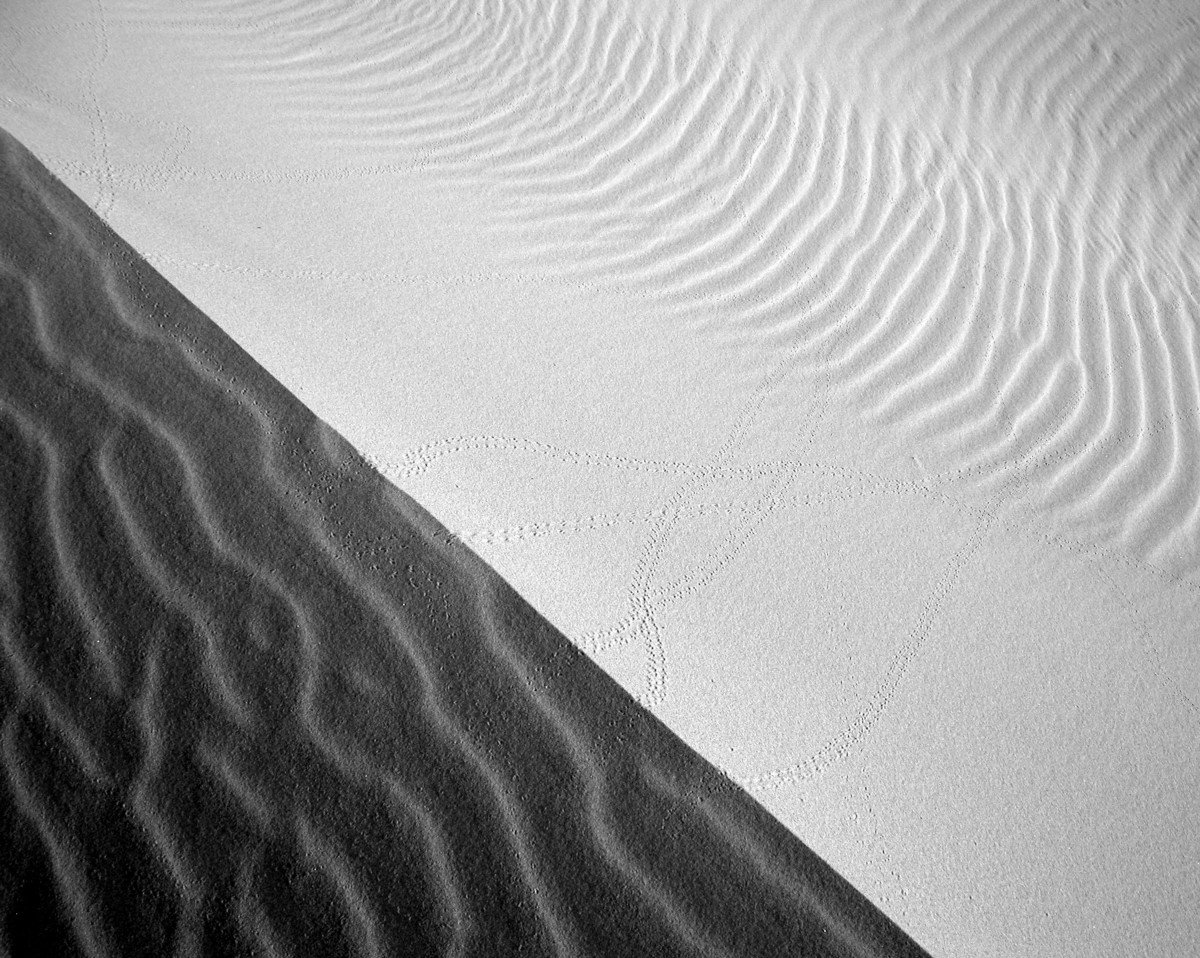 In the 1990s, US President Bill Clinton warned about a growing “digital divide” — a disparity between those with access to the internet and those without. If we didn’t “broadly share the knowledge and the technology that is developing,” he argued, we’d see rising “inequality, frictions, anxieties among people.”

Policymakers around the world seemed to take these warnings to heart. In 2003, the United Nations and the International Telecommunications Union put mitigating the digital divide on the global development agenda. In the US, policymakers made efforts to expand broadband access to rural areas, and in the early 2000s, began introducing Net Neutrality regulations.